Where England and Scandinavia meet

The album No Sadness of Farewell 2017

In 2017 Doggerland released an album of traditional and contemporary material on the Swedish label Gammalthea and the German label Westpark Music.

The album features both self-penned and traditional material from both sides of the North Sea, as well as songs by Ewan MacColl and Richard Thompson.

The album was received with acclaim by the international music press:

“The work is faultless in its performance and production, a great listen that continues to impress every time it’s played.” Living Tradition UK

The album can be ordered here.

The band name Doggerland started out as the name of an album released in 2009 on the Swedish label Sjelvar featuring Richard Burgess, Anders Ådin and Patrik Wingård.

This album too was well received:

An absolutely lovely album… Burgess is as good a singer as I’ve heard in quite a while... (Living Tradition UK)

…A superb original song in ”The Luxborough Galley” (Sing Out, USA)

The album can be bought at iTunes or ordered here.

Both albums are released with support from the Swedish National Council for Cultural Affairs. 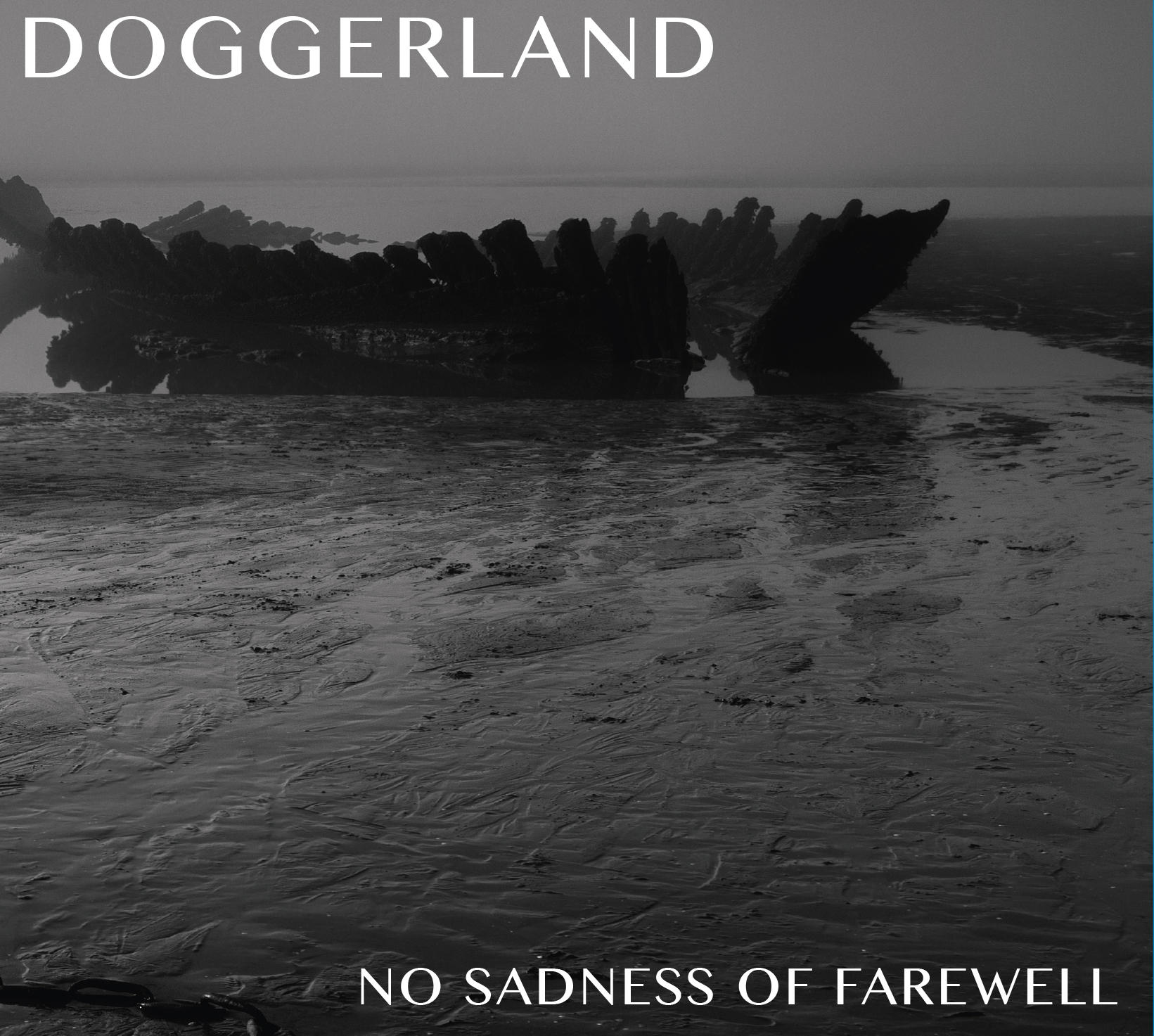